Second Male Calico the Vet Has Seen in His 54 Years of Practice!

This little calico boy is the second male calico Dr. Smith at Central Texas Cat Hospital has ever seen in his 54 years of practice. He's truly a rare gem. 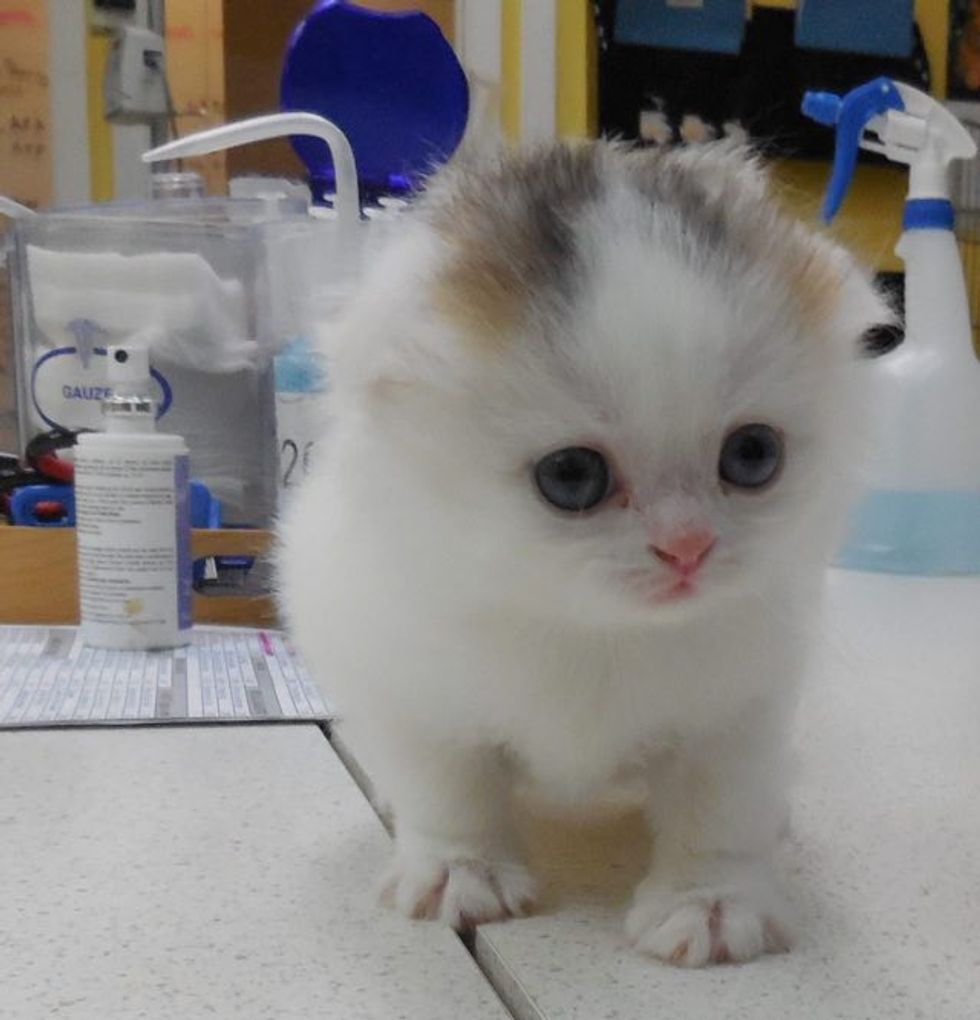 In 54 years of practice, this is the second male calico Dr. Smith at Central Texas Cat Hospital has ever seen.

"Not only is he a male calico but he is a Scottish Fold on top of that. He really is 1 in a million!" they wrote via Facebook.

Only one out of every 3,000 calico cats is male, according to a study by the College of Veterinary Medicine at the University of Missouri. Why is a male calico cat rare? 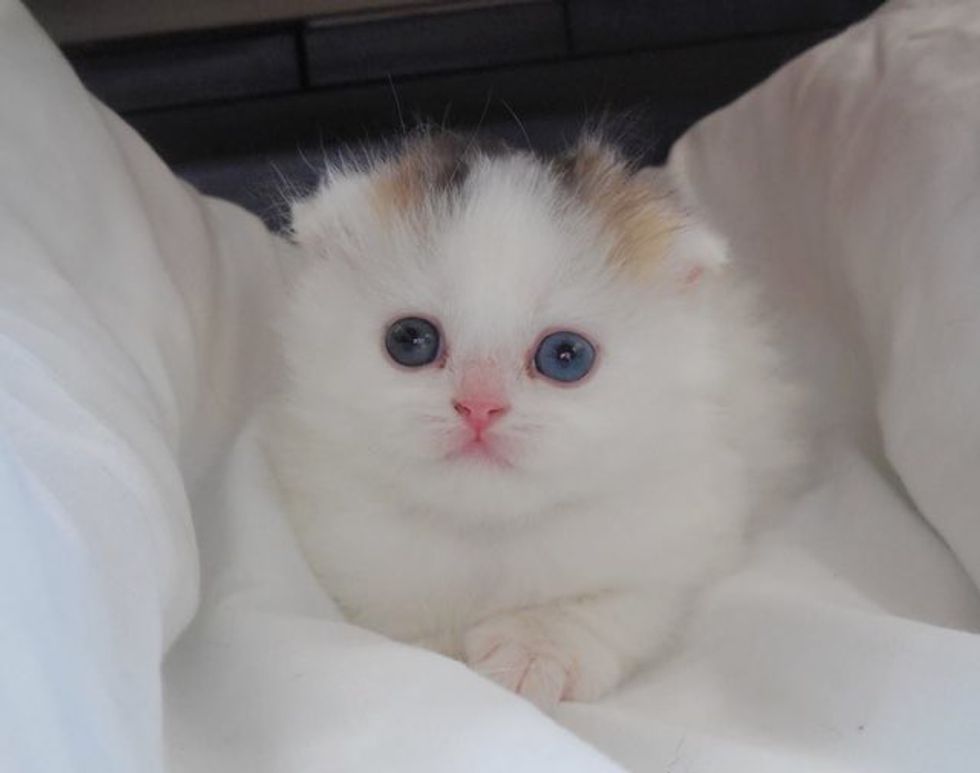 Besides being a male calico, he's also a Scottish fold, which makes him even more unique!

The calico pattern exists in male cats is because the cat has an extra X-chromosome: two X, one Y (male). In humans, this condition is known as Klinefelter Syndrome.

Frank is not the only male calico that has been reported.

String the cat is also a boy calico. He came to Southern Pines Animal Shelter through animal control. 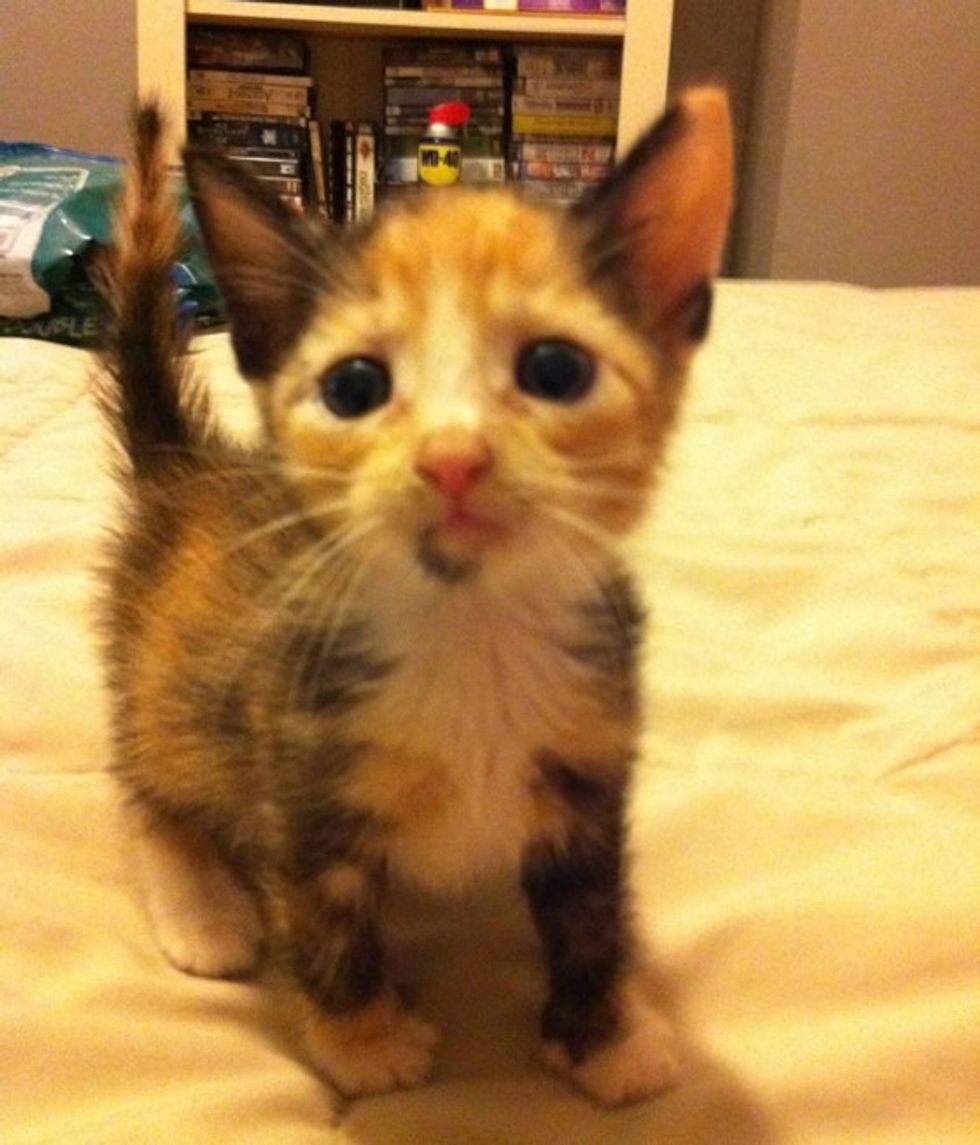 This adorable boy is now happy and loved at his forever home. 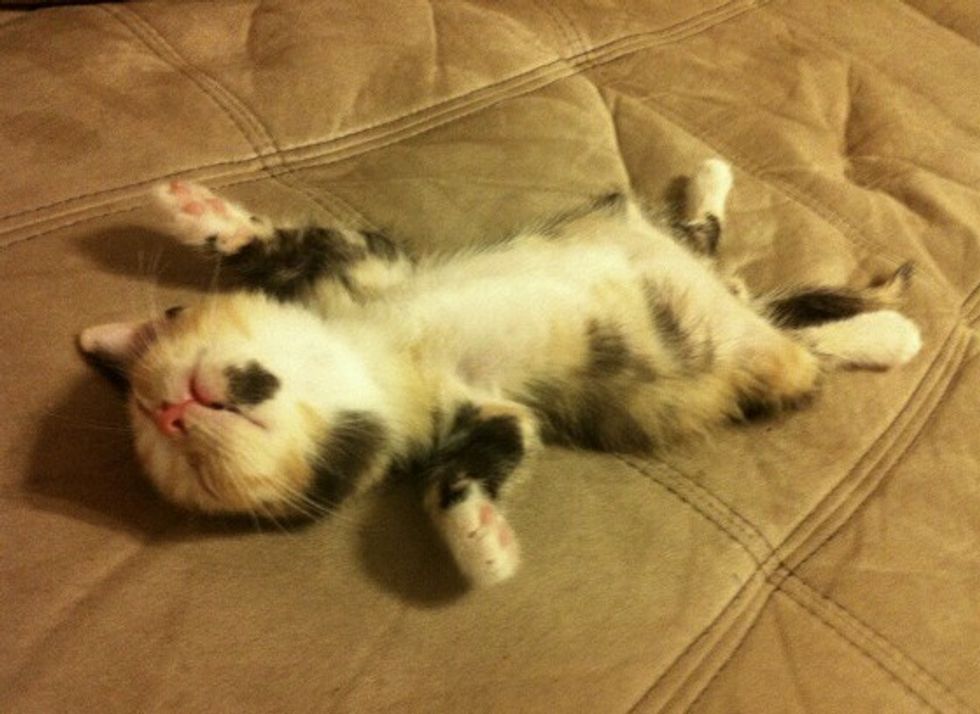