Cat Never Grew, a Forever Kitten, Surprises Everyone With Her Fight to Live, Now 2 Years Later

This kitty is now two years old but only the size of an 8 week old kitten. She may be tiny but the little miracle cat has a big heart and a strong will to live. 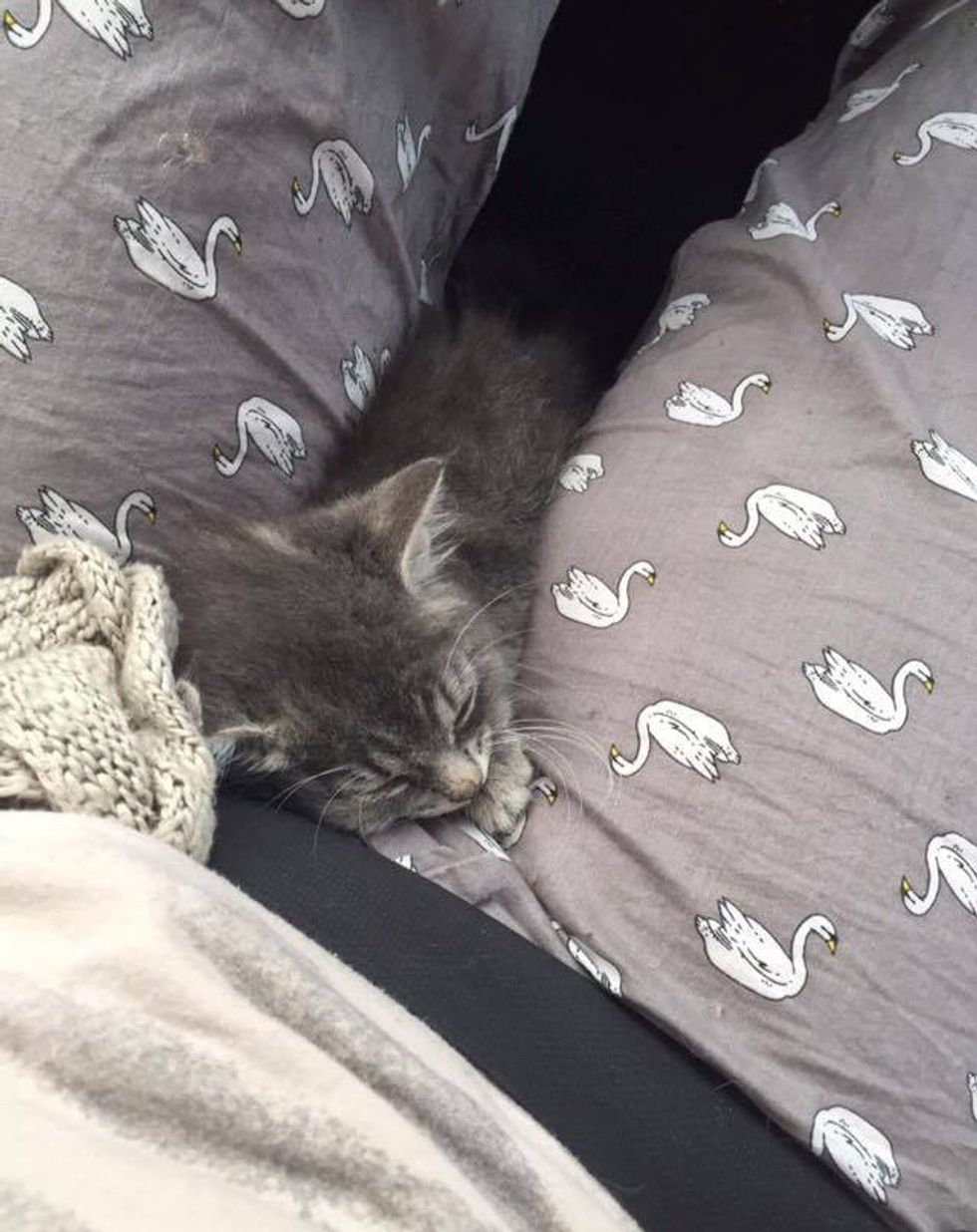 S'mores was just six weeks old when she suffered a head injury from an accident. Despite the grim prognosis from the vet, rescuers of the Odd Cat Sanctuary in Salem, Massachusetts refused to give up on her.

"A cat carrier was accidentally dropped on her head and left her immobilized and brain damaged. She couldn't walk or eat on her own. Vets weren't sure if she would make it or how she would be if she survived.," The Odd Cat Sanctuary told Love Meow.

The rescue group takes in animals in need with a focus on ferals, sick cats, senior cats, and the cats on death row. Little S'mores never stopped fighting to get better despite all the odds against her. 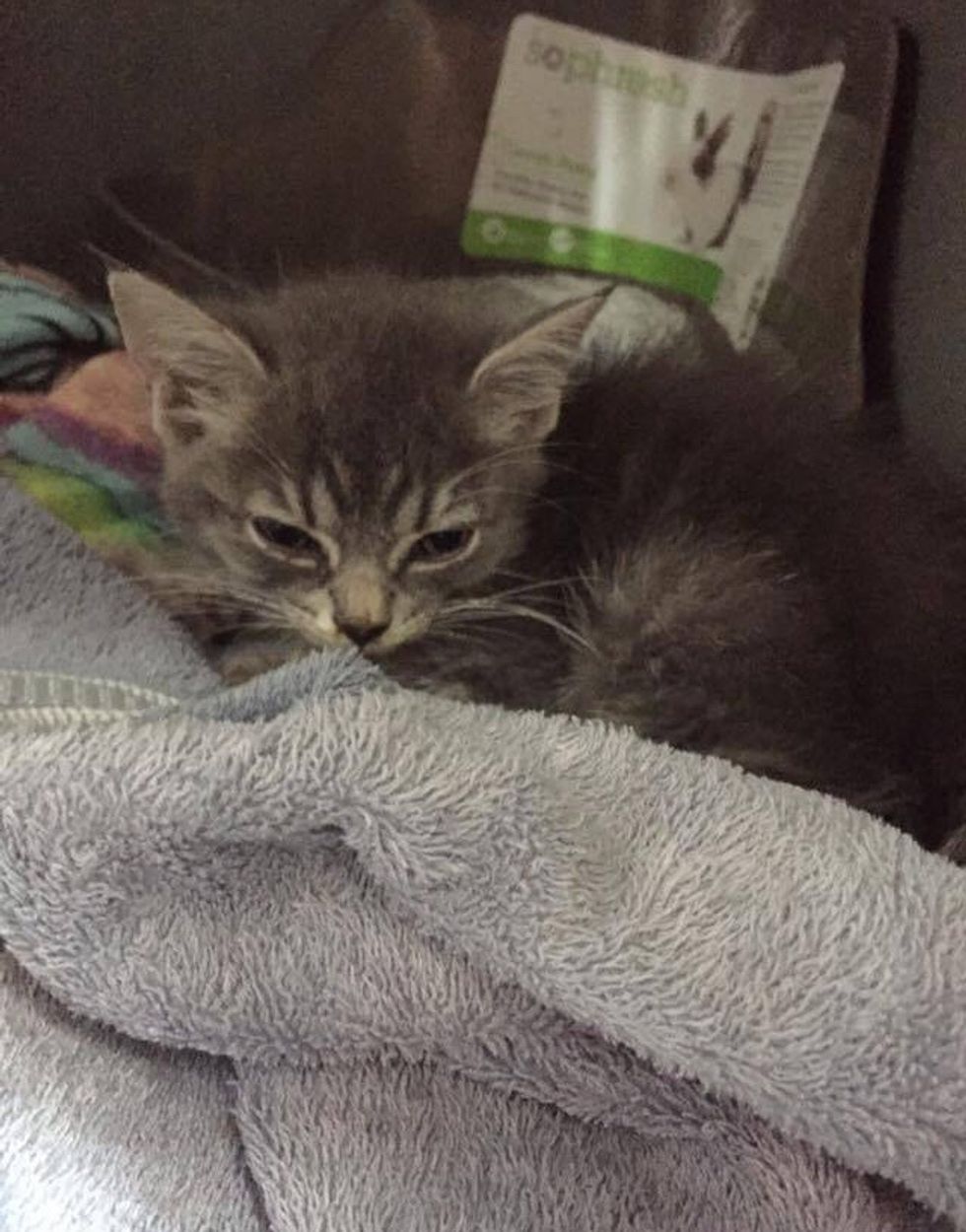 "She couldn't walk or eat or drink however with supportive care she was able to survive and thrive. Her recovery was about three months she just laid there non-responsive getting nutrients from a feeding tube," the rescue told Love Meow.

"The doctors weren't sure how long it would take, they said with traumatic brain injuries it's a waiting game to see if she gets better and pulls through." 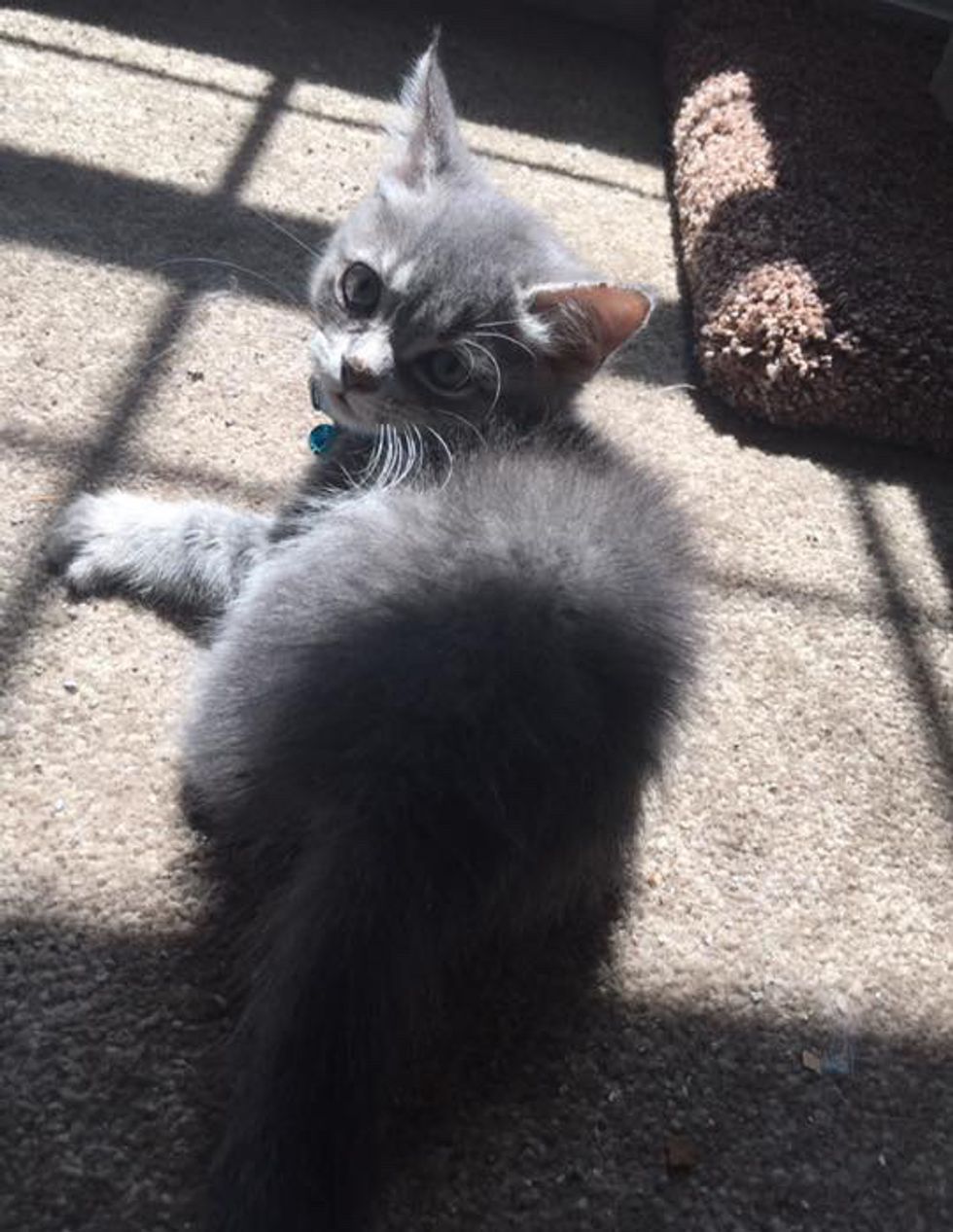 The Odd Cat Sanctuary took her under their wing and provided all necessary care and plenty of love to give the little kitty a fighting chance.

With each passing day, S'mores became stronger. Though she didn't grow in size, she grew in strength. 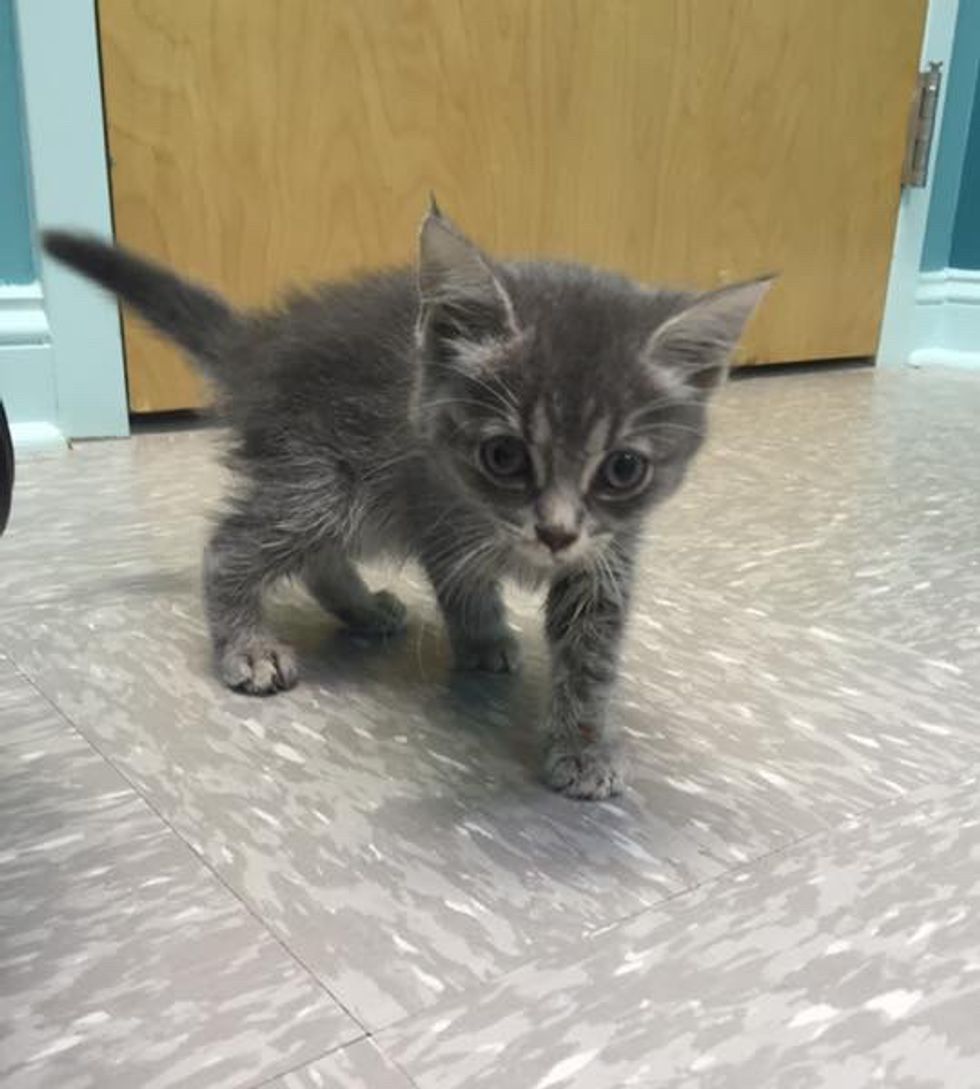 "She slowly over time started to show signs of life, first she started taking water by syringe, and showed a little interest in licking food off a plate.

"S'mores then started to slowly be able to walk again, always in circles to the left," The Odd Cat Sanctuary told Love Meow. 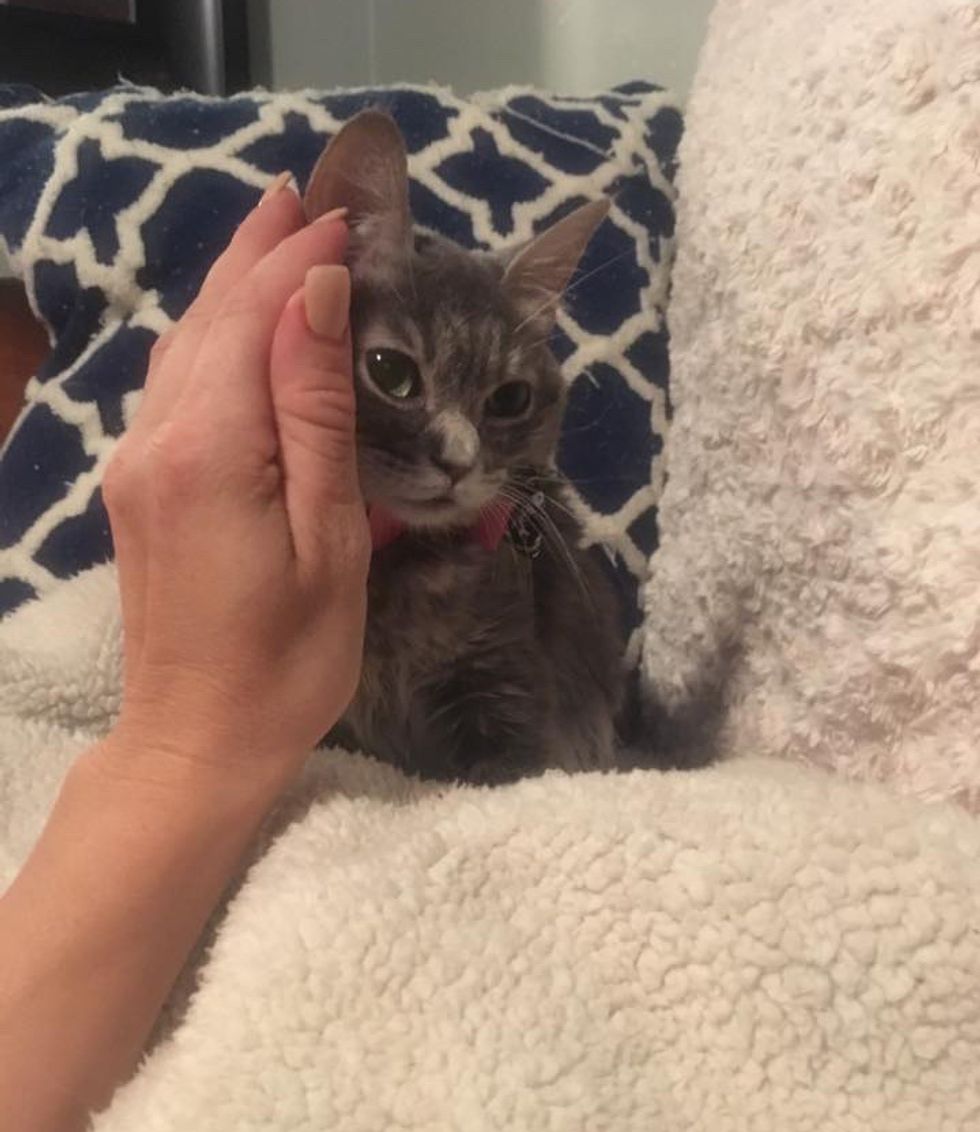 Over time little S'mores regained her ability to eat and drink and could do anything just like other cats, but she just never grew.

S'mores cuddling with her feline friends at the sanctuary. She's the smallest kitty there. 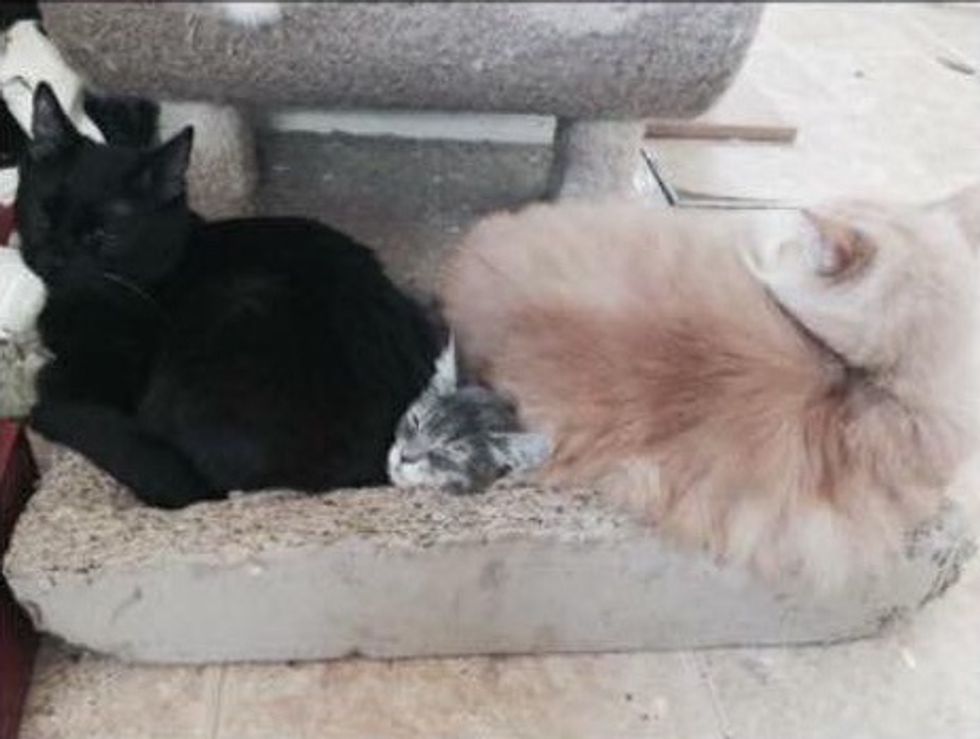 "She never really grew however she gets around just fine now. She climbs cat furniture, uses the litterbox perfectly, and is aware of her surroundings."

The little miracle kitty is forever kitten sized, but she's the happiest she can be. 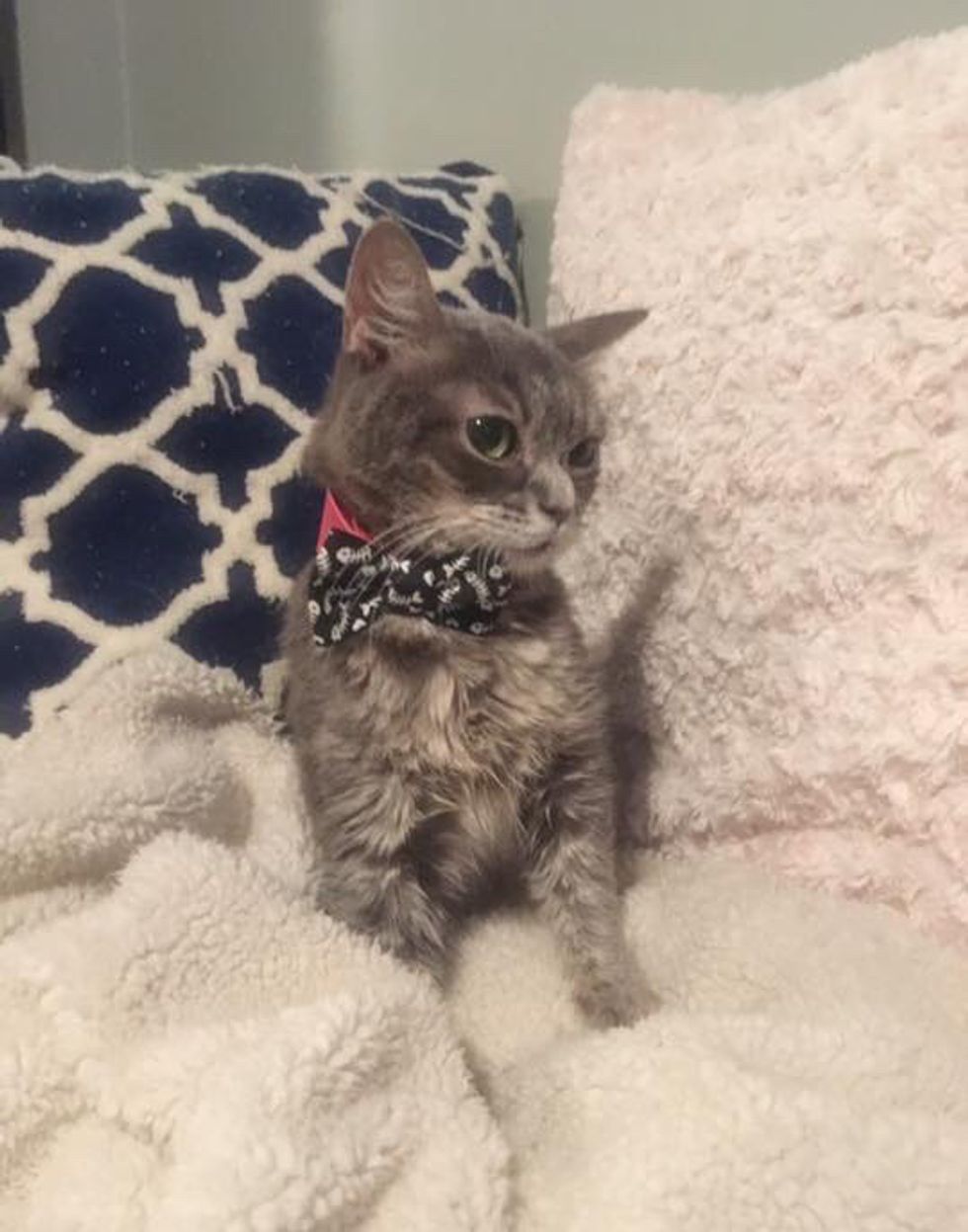 "Our rescue founder adopted her, so she is spoiled and loved in her forever home," Heather of The Odd Cat Sanctuary told Love Meow.

S'mores, at two years old, and her brother from another mother, Mozart. 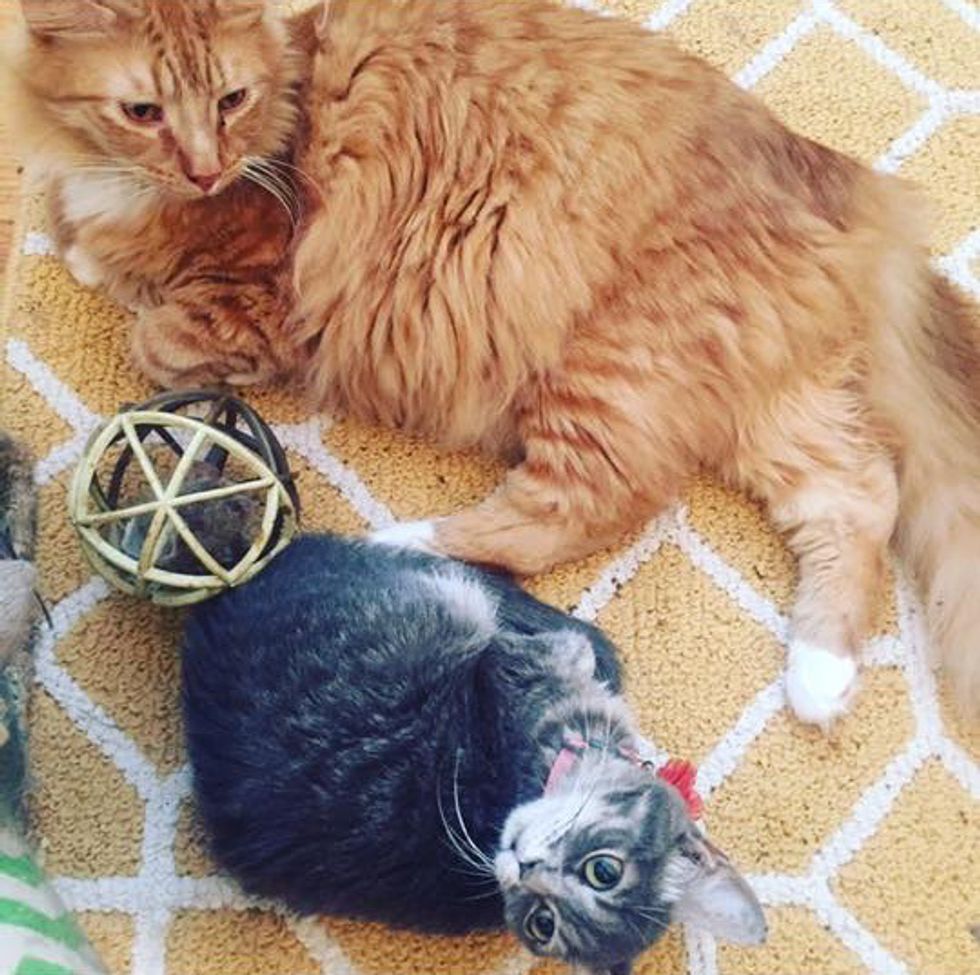 She's two years old now and weighs just two pounds, but what she lacks in size, she makes up for it with love and purrs.

"She's full of life, loves everyone , chirps constantly and goes in circles to left quite often. She purrs nonstop." 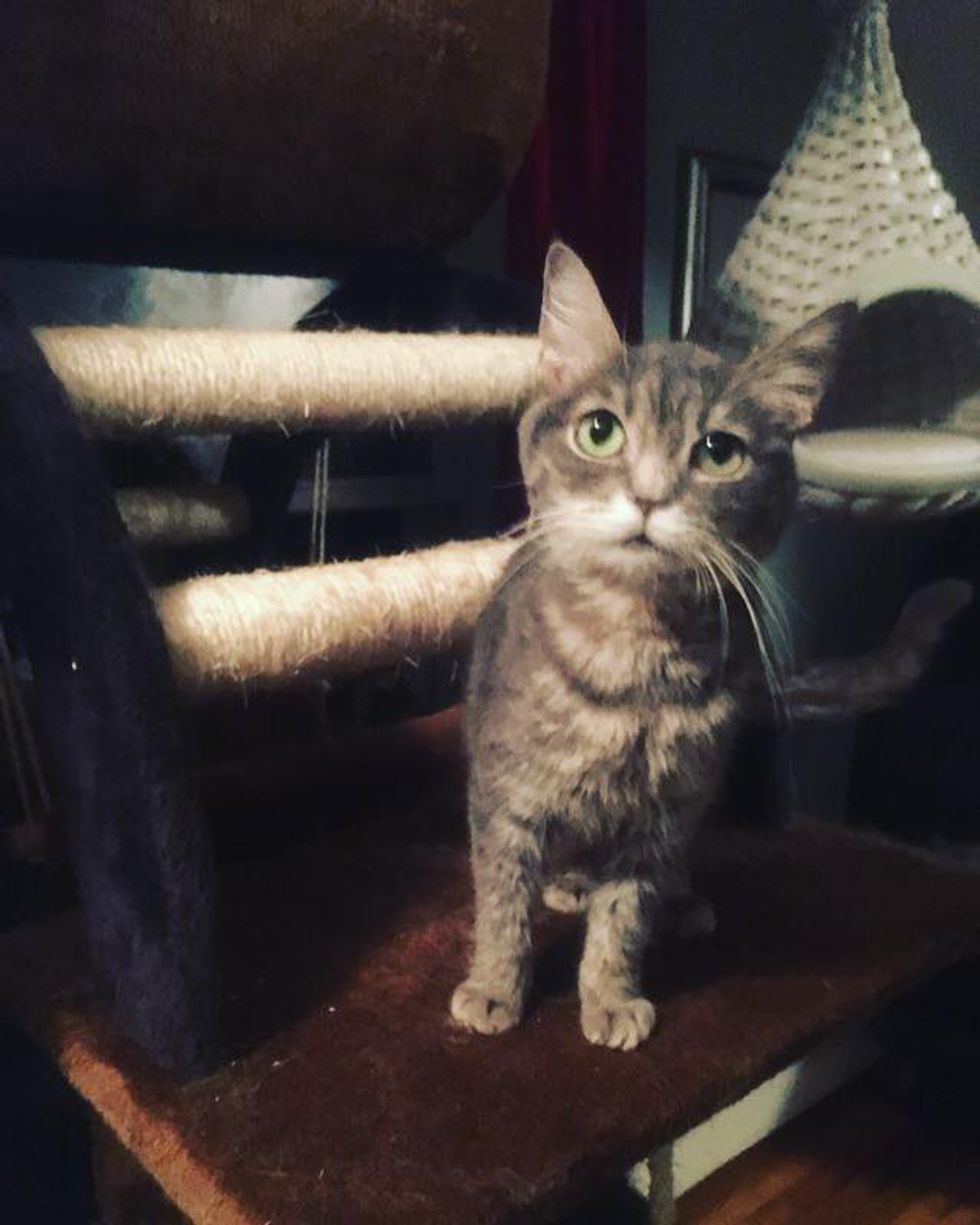 S'mores never grew in size but in love and affection. The little girl never gave up living!

She learned to eat and walk on her own, and now she is thriving at her forever loving home! 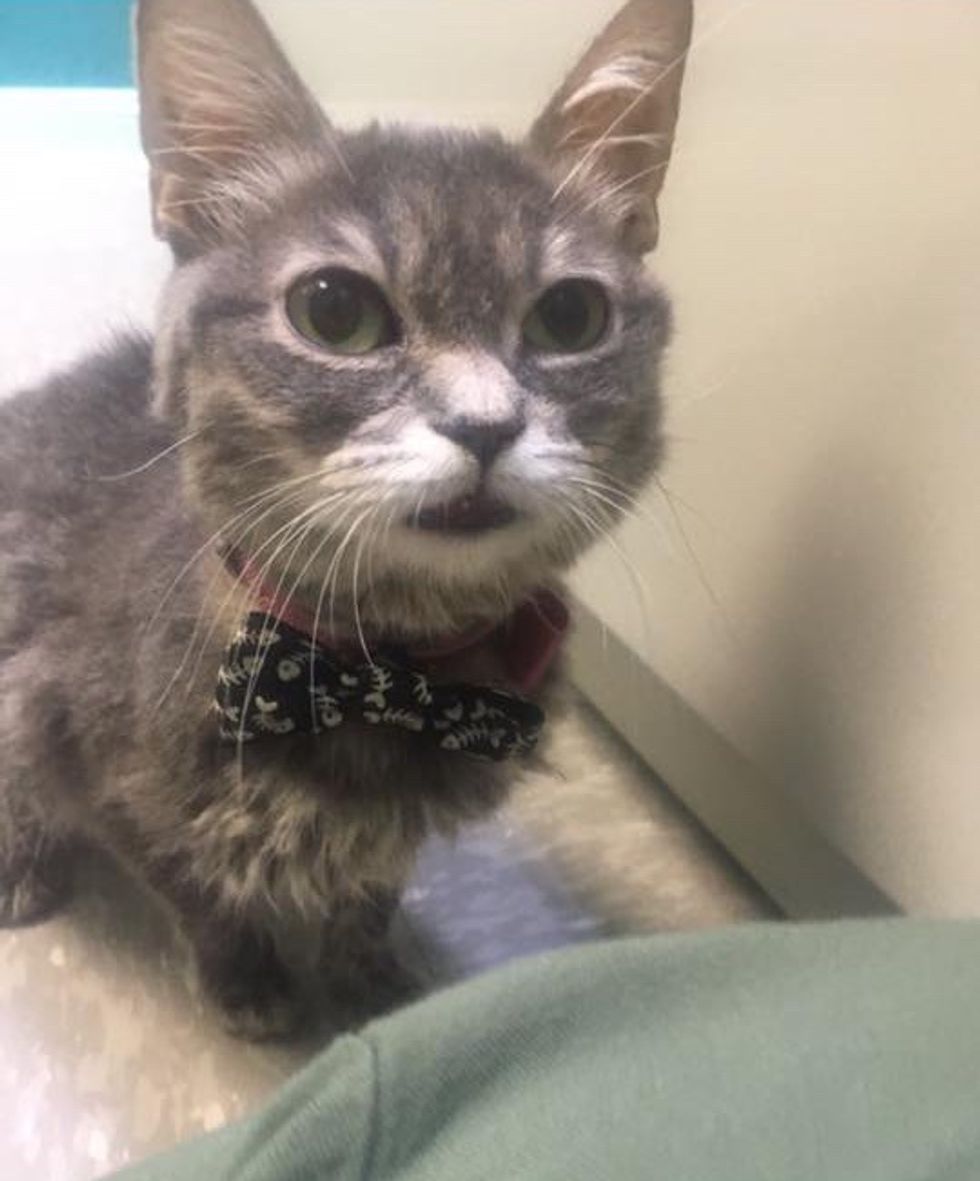 The little micro kitty loves to squeak and purr!